yes, I own a safari hat

And everyone thought it was silly of me to buy it.  But you know what, I finally got to go on that safari and I totally rocked that hat.  I will remember this day for probably the rest of my life.  I did not see running wildebeests or watch a lion attack its prey, but, despite the lack of drama, it was still like having an encyclopedia come to life; like I was in the middle of the Discovery Channel.

I saw a great deal of beautiful animals that I wish I could show you through photographs.  I was unable to purchase a zoom lens before I left, so I had to shoot with a 50 mm fixed lens.  While being a great lens for portraits, it does not quite give me the ability to capture animals in their vast landscape well.  Also, add the fact that you are riding – or more correctly, standing – in a topless jeep/van that is traveling off road and bumping up and down like crazy, everything did not look so great on film. But here are a few shots that can give you some idea of what it was like. 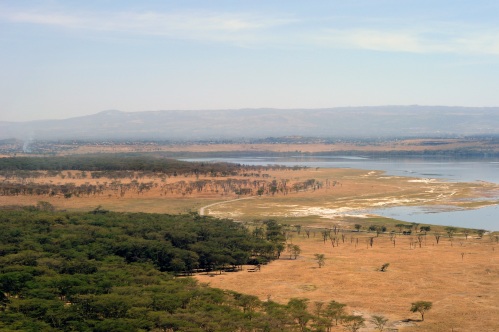 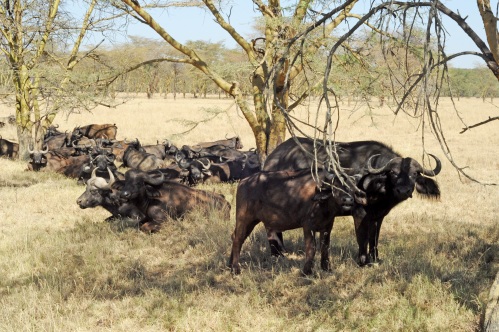 5 responses to “yes, I own a safari hat”